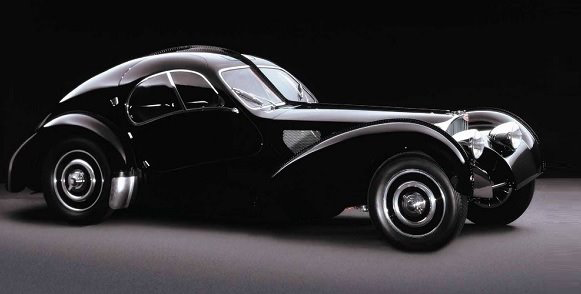 The concept of a combustion service was credited in 1769 to the French engineer and mechanic Nicolas Joseph Cugnot knew he was onto something special. He worked on The first actual vehicle to be powered under its own steam literally. Though it later crashed into a brick wall therefore being the first automobile accident witnessed. Cars as we know them today didn't come around for many years later. In March 8, 1886 Gottlieb Daimler patented the first four wheeled automobile with an internal combustion engine. When did the first auto mechanics emerge? In 1917 two mechanics formed a union in Seattle Washington and two years later membership had grown to 500. In the forties and fifties young men as a rite of passage began repairing with their own first cars. But as cars became more complicated it became necessary to provide technical schools for proper training for technicians.

The Bugatti Type 57 and later variants was an entirely new design by Jean Bugatti, son of founder Ettore. Type 57s were built from 1934 through 1940, with a total of 710 examples produced.

Most Type 57s used a twin-cam 3,257 cc engine based on that of the Type 49 but heavily modified by Jean Bugatti. Unlike the chain-drive twin-cam engines of the Type 50 and 51, the 57's engine used gears to transmit power from the crankshaft.